This article is a continuation of Re-Engineering Development in African Countries Part Ten.

There are two fundamental cultural changes that have to take place for African countries to extricate their societies from dependency and perpetual poverty. The first is that African leaders have to put away the “begging bowl.” The second is that they have to function and act as independent statesmen and women with no one to turn to except their own people and the natural resources in their country. Asserting independence as most African states often do in matters of global politics also cuts both ways. Any leader who is very conscious of sovereignty in global power-politics must not forget it during economic and or social crisis. Independent states have to find a way to manage their own problems using all the resources that Almighty God has put at their disposal.

For instance, it is propoundable that every African country can become prosperous. Unfortunately, the assertion has been challenged by well-meaning but Africa-pessimists. Others have said it is not fair to compare African countries with the Asian Tiger’s experience. Because Asians are a homogenous people and their African counterparts have a disparate tribal lineage that defies homogeneity in all aspects of socio-economic and cultural reality. A study of the societies that make up the nations of South Korea, Taiwan, Singapore, Hong Kong and China show that the idea of total homogeneity is a fallacy, particularly, with respect to Singapore, Taiwan, and China. Ninety-one percent of Chinese are Cantonese, but the country is broken up into nine regions and fifty-five minority tribes make up the remaining ethnic constitution of China.

Others have lamented the size of African countries. Singapore, with a land area smaller than many African cities and a population of about five million people, puts paid to that argument. Through wise economic policies under girth by exports, a disciplined incorruptible governance apparatus and managed by world-class ministers and head of government, Singapore grew its economy from less than four hundred dollars per-capita in 1961 to more than seventy thousand dollars per-capita in 2017. Every African country has the same essential raw materials that Singapore started with; people who were educated in western schools of higher learning, in this case British, educational institutions and exposed to Western “puritan” culture. That’s it. No training in the British Parliament or in the U.S. congress. They learned about political management and economic development on the job. Goh Keng Swee, Singapore’s super-minister had never developed an industrial park before he inspired and spearheaded Jurong Industrial Estate.

In order to grow the flow of income to a nation’s treasury, leaders have to, first, pinpoint the nature and method of acquisition that is required. Each Asian Tiger nation was able to identify it. Each determined that the nature of their main inflow had to be convertible currency and exporting manufactured and processed goods was the main conduit for the flow. African countries are in the same predicament that Asian Tiger economies were facing when each determined that generating income through exporting was the only viable path to their economic and national survival. It is the same for a company and for a household. A company has to know what business it is going to engage in and its primary source of revenue. The head of a household has to know what skills or experience that he or she has and how he or she will use it to earn the income necessary to maintain the household.

The reason import substitution has not led to economic prosperity is that it is focused on a limited rather than a holistic solution to development, economic growth, jobs, and growth sustainability. For instance, countries based on import substitution do very well when demand for the commodity that is the main source of hard currency to the economy is buoyant and the price is strong. When the situation reverses itself and demand weakens and commodity prices drop, the Achille’s heel in the strategy is exposed. Manufacturers and processors created under import substitution are usually disadvantaged by their inability to export due to their cost structure and as a result, cannot source hard currency to import inputs using their own resources or activities. They are dependent on the same source of hard currency needed for the entire country. In this environment, layoffs and plant closings are inevitable, leading to economic recession, which creates a vicious loop of economic bad news since layoffs and plant closings lead to more economic pain in retail trade, which is a major driver of economic activity.

What is apparent in the strategy of the rags-to-riches Asian Tigers is that they not only identified the strategy that best addresses their overarching economic development needs but through implementation, management, and persistence, they executed the strategy and derived “miraculous” results for their nations. 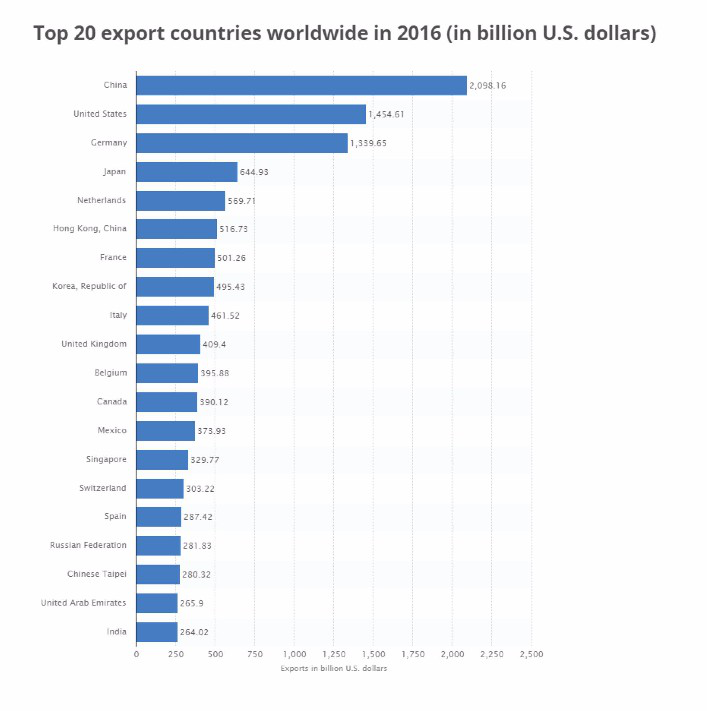 By following the same, albeit, modified path, African countries can derive comparable, if not similar, results over time. There are some advantages that African countries bring to the task. Most African countries have a base of commodities from which they get a modest or significant hard currency inflow. Countries can leverage the capability of supplying a commodity to create value-added production through conversion industries. A conversion industry is an industry that converts raw materials that are exported for hard currency to finished goods before exporting, also for hard currency. The ability to leverage the existing commodity supply capability depends on the skill of negotiators who are representing a given country but the reality is there are historical precedence and path, too numerous to enumerate here, for achieving it, albeit, easier for some than others.

Using the same leverage to open up loans for industrial machinery and expertise, countries can empower their companies to develop export-oriented manufacturing and to seek out and exploit opportunities in the global market for market penetration. This is the strategy that South Korea employed to devastating effect in the global economy and in the process turned Samsung, a rice importer, into a world champion industrial behemoth. South Korea has about one hundred Chaebols, including world champion companies like LG, Hanjin, Hyundai, and Hyundai Heavy Industries, to name a few, that are the drivers and sustainers of the country’s export-oriented economy. One advantage in this strategy is that indigenous firms will lead the process and as a result the country will own its economic prosperity as opposed to renting it from foreign businesses whose primary interest lie elsewhere. 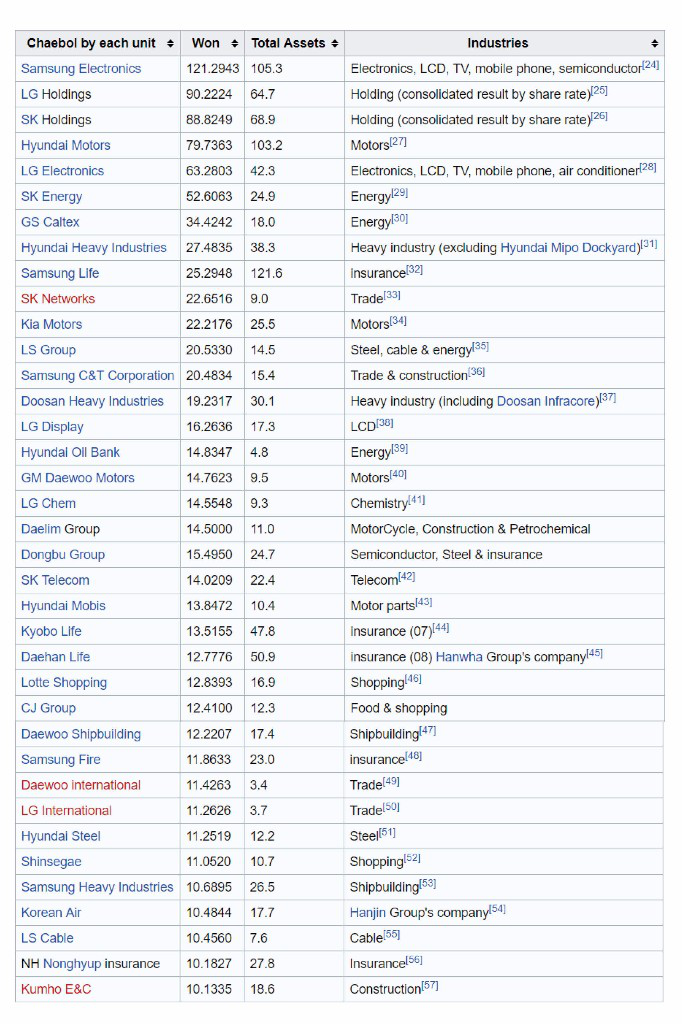 Another piece of the strategy is using low-cost labor and other business-friendly inducements to persuade companies to locate manufacturing and processing facilities which will in turn produce goods for export to their customers in other parts of the world. China and Singapore have used this strategy also to devastating effect on competitors in the global economy. With the right inducements, it is possible to persuade any company to locate a facility in any country that has done its homework and prepared itself to play host to world champion companies. It doesn’t have to be a western company. Ethiopia’s export drive is powered by local companies and companies from China. Rwanda recently announced that a South American company is locating a plant to manufacture computers for export back to its home market and to the region in Rwanda.

Deploying all three options: conversion of raw materials into finished goods for export; empowering local companies to manufacture and process for export; and persuading companies to locate manufacturing and processing industries in the country to produce goods for export to their customers elsewhere; will boost export revenues, create sustainable jobs in the local economy, and boost economic activity exponentially.