Companies are a crucial part of economic development. In fact, it can be posited that throughout history, the spear of economic development has been trade in goods and services produced in one place and sold in another, usually by risk-takers investing their limb and treasure. There are numerous examples in history that come to mind. The House of Medici of the Italian city-state of Florence in the 15th century; the Rothschild’s banking and industrialist family that originated in Germany but spread throughout the major business and financial centers of Europe; the Fugger family of 15th century Germania to which belonged the merchant industrialist, Jakob Fugger; to mention a few.

The social-political experiment that was communism failed because it lacked the engine of economic growth—businesses, risk takers, entrepreneurs acting for their own self-interest reasons who were willing to risk limb and treasure in furtherance of a goal of financial gain. By extrapolation, it means capitalism, because of the systemic ability of spawning wealth-creators, has emerged as the most effective mechanism for realizing economic prosperity. China has created over 300 billionaires since Deng Xiaoping’s exhortation that “Poverty is not socialism, to be rich is glorious,” revolution that merged a capitalist economic system with communist political management and unleashed China’s economic miracle that continues to unfold to date. China’s capitalist command economy is the first of its kind in the world.

A glaring weakness of African nations’ response to economic development is lack of depth in the root cause of the challenges of economic development confronting leaders. Not only have leaders not contemplated the issues in depth, they also, conversely, have failed to see ameliorative economic development initiatives and opportunities. For instance, African leaders have not fully explored and expunged the defensive mechanisms that colonial authorities wrote into the various enabling policies for commercial activity that continue to guide post-independence economic activity of the nations. The defensive mechanisms were intended to keep business organizations from other competing colonial powers and indigenous Africans out of commercial activities. There are many questions surrounding the various licensing regime that continues to pervade the nations. For instance, what is the purpose of having an artificially high exchange rate across the nations of the continent? Why for instance do politicians campaign for artificially high exchange rate while at the same time deriding importation of goods? Artificially high exchange rate enables a country to import goods that they ordinarily cannot afford and when busy importing, the country eliminates the possibility of creating local industries to produce and export. High exchange rates make it impossible to export and thus damn the economy to a perpetual importer and net exporter of jobs overseas to the source of imported goods. 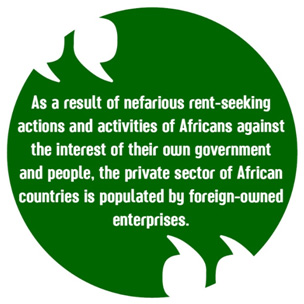 Another glaring weakness of leadership is in their focus on government as a source of jobs or, better stated, as a creator of jobs. Nothing could be further from the truth. Every job created by government is at the expense of taxpayers or the revenue side of a government’s ledger. Unfortunately, Africans have had a tendency of using the apparatus of government as a source of perpetual political patronage. The main debilitating effect on seeking ameliorative solutions is the focus on the government as a source of jobs. It obscures and obfuscates the root challenges of the issue. This is that society’s jobs creators, the indigenous private sector, is by and large, sidelined and marginalized. The marginalization of indigenes in the private space, without intensive and patronizing and interventionist support from the government, is the reason that African people have remained impoverished and the nations unable to find their place in the world as true independent states. 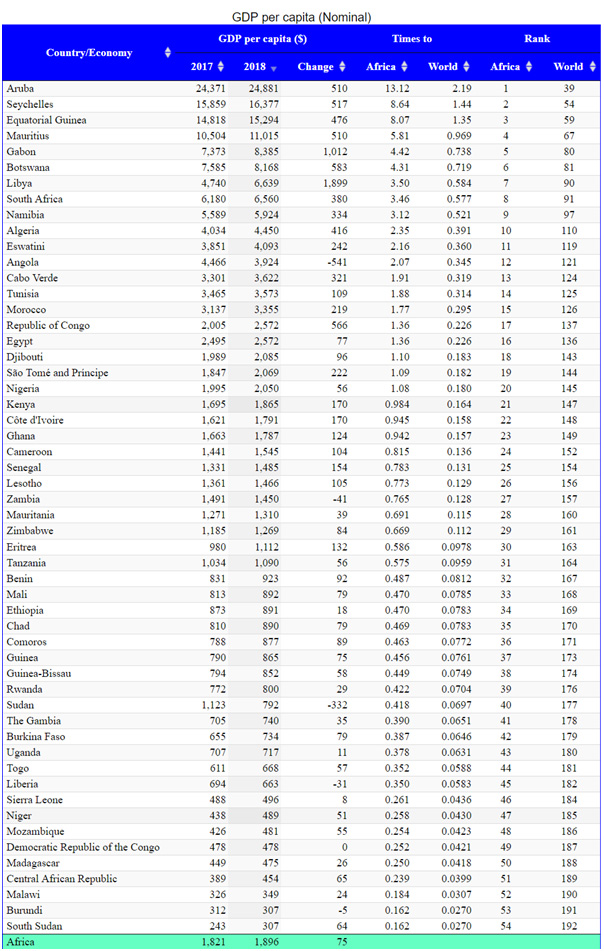 Interventionism in economic development is how all the Asian economies, and before them, Western nations developed and grew their economic prosperity. South Korea’s Park Chung Hee referred to it as guided capitalism. South Korea, under Park Chung Hee, created a system of funding export-oriented companies by allowing companies to borrow in hard currency markets and also by enabling access to subsidized interest borrowing in the local economy. South Korea created economic, structural and social support for companies to brave export opportunities in far-away markets. Japan created Jetro, Japan’s export trade organization and also facilitated the replacement of the Zaibatsu that was dissolved by General Douglas MacArthur with another interventionist business arrangement known as the Sogo Shosha. A number of former members of Zaibatsu became Sogo Shosha. 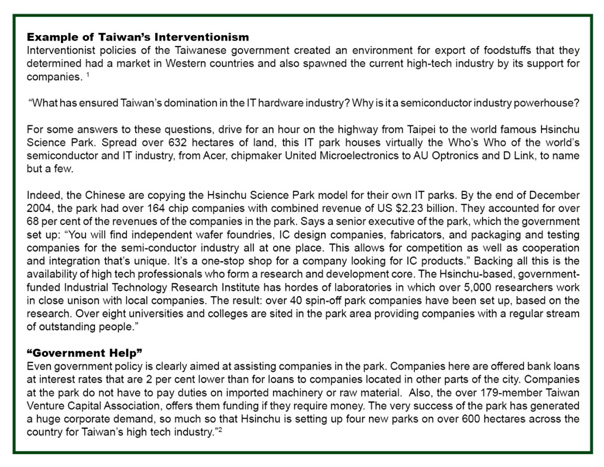 The twist for African countries is that interventionist policies created must be segregated for indigenous citizens of African countries. Since independence, African leaders have discriminated against local companies and in favor of foreign-based companies. Every Westerner and Middle Easterner that has a pulse, has tried to sell a project or two in African countries. African leaders have been mesmerized by the color of the skin of foreign personages and have been more than willing to swallow their pitch hook, line, and sinker. It is a phenomenon that is a direct carry-over from the post-slavery partition and rush for African land and resources. It has been fully aided and abetted by corrupt African leaders who are searching for kickbacks of one sort or the other. As a result of nefarious rent-seeking actions and activities of Africans against the interest of their own government and people, the private sector of African countries is populated by foreign-owned enterprises. It places virtually every African country in the position of “renting” its private sector. The level and degree of vulnerabilities inherent in the status quo is unquantifiable. 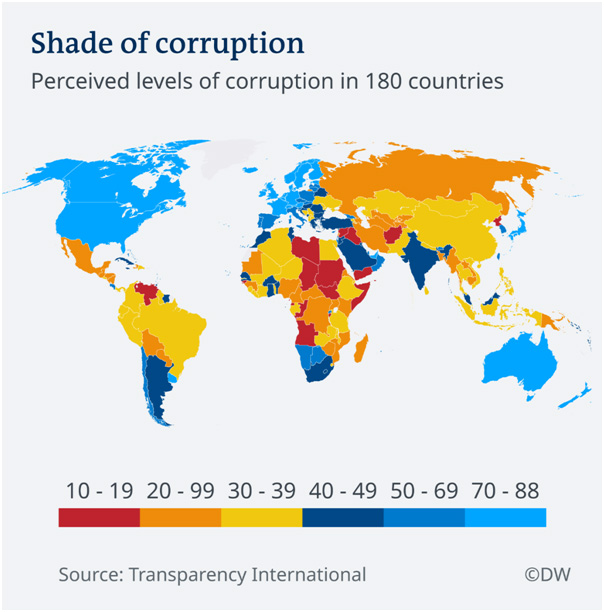 Interventionism in the context of African countries should discriminate in favor of developing indigenous entrepreneurs and businesses to assume the primary role of providing answers for redressing supply chain deficiencies in their countries. The counter-argument, which has been put forward since independence by traitor politicians, is that their people lack the experience and know-how. That theory underpinning the era of discriminating against their own people has been debunked by developments. Africans are managing global enterprises and creating cutting edge technology. There is no rational basis for leaders to not focus on creating an enabling environment where African people are in driver’s seat of creating supply-side solutions, jobs, and leading the charge towards economic prosperity for their countries…to be continued in next month’s issue of Unleash Africa.