This article is a continuation of Re-Engineering Development in African Countries Part Seven.

It starts with achievable goals. Goal-setting is the most fundamental attraction of progress. “Without vision the people perish.” One of the simplest aspirations for any leader of a country is to set a goal to increase per capita income of their country by 30% in a defined time frame of, say, four years. Tangential to the goal of increasing per capita income, should be a goal to achieve better dispersion of economic benefits, so that people at the bottom rung of the food chain experience improvement in their capacity to earn. The latter is a goal that eschews celebrating statistical data in lieu of actually moving people from poverty into a higher income bracket. It may not be to a statistical middle-class. However, increasing the income of the bottom of the economic strata will impact hundreds of millions across the continent. That is a worthy challenge for any leader. 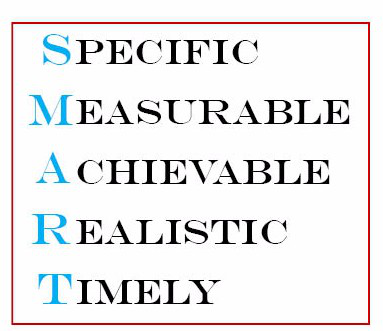 reality, as the quote from a BBC report shows, is very different. “Despite having the highest wealth ranking of any African country, a large proportion of the population still lives in poverty. According to the African Development Bank, while oil and gas revenues have led to improvements in basic infrastructure in recent years, there has been no significant improvement in living conditions for the population. The government has increased spending on public works, but the UN says that less than half the population has access to clean drinking water and that nearly 10 percent of children die before reaching age five.” 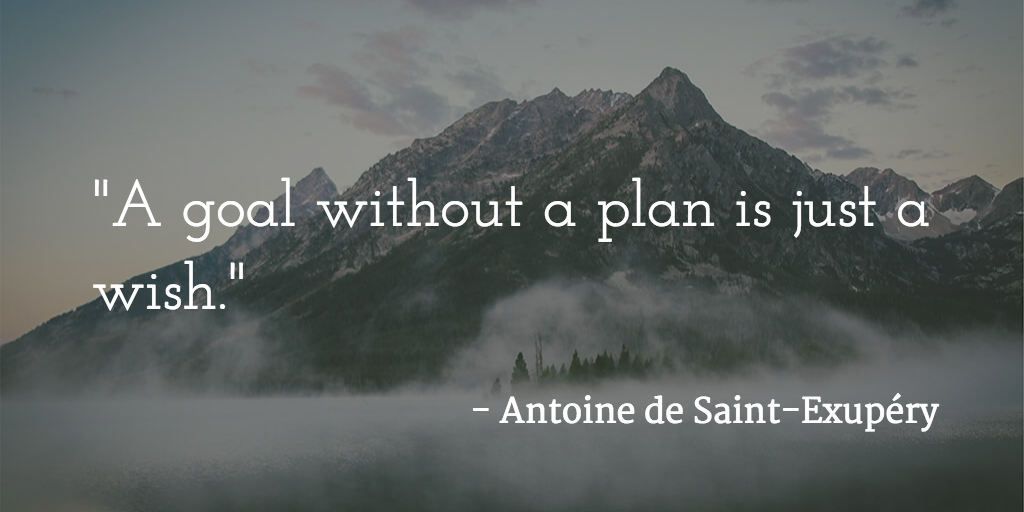 Equatorial Guinea is also an illustration of what many have termed the commodity curse. I prefer the term “stealing defeat from the jaws of victory.” It is much more appropriate because having a stockpile of natural commodities is a blessing. It requires genius-levels of deleterious ingenuity to convert it to a curse but most African countries have succeeded in the endeavor. It is conjecture backed by a vast array of circumstantial evidence that the degree of difficulty of developing a successful economy based on a reservoir of tradeable commodities is much less than without. In business, if the entrepreneur can count on sufficient capital, the odds of success grows exponentially. Leveraging income from commodity exports to create other income producing-job creating projects is easier and much more beneficial to the economy than building “elephant” infrastructure projects that are not self -supporting and, eventually, metamorphoses into a gargantuan drain on a nation’s treasury. And therein lies the difference in the model of development of successful “nuevo-riche” Asian Tiger nations and their African counterparts.

If engineering a transition starts with the pillar of setting clear concise and achievable goals, the twin to that pillar is accountability. Accountability is the obligation of an individual or organization to account for its activities accept responsibility for the results, and disclose the results in a transparent manner. Success exerts a price. It is not free! African administrators and leaders should create a system of accountability that holds every public sector official accountable. However, the greatest area of accountability is each leader holding him or herself accountable to learn and adapt, by any means necessary; the optimum strategy, best administrative practices, and the most relevant development policies for the nation. The late Lee Kuan Yew of Singapore took a sabbatical to Harvard University in 1968, during the nascent years of his iconic eponymous-building rule of Singapore, where he had a chance to brainstorm ideas with some of the best minds of the day. 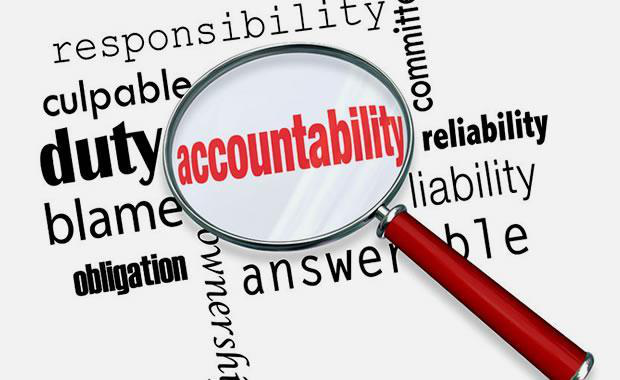 In the co-mingling of ideas, Lee Kuan Yew and his team learned the crucial labor dynamic that Singapore exploited to lure high-technology companies to its fledgling industrial estate then-known as Jurong Industrial Estate. What he learned was that multinational companies were having great difficulty with the culture of labor-management relations in several of the largest Western industrial nations, especially in Britain and the US. Incessant labor unrest coupled with rising cost of labor made it a reasonable proposition to the management of some US companies to contemplate locating plants in an environment of pacified labor and where the cost of labor did not exert an inordinate drag on earnings. Singapore positioned itself as a labor-friendly environment where companies can improve operating costs and enjoy better results. It resonated with their target audience and as a result, high profile high-tech companies moved factories to Singapore, to avail themselves of the opportunity to lower operating cost. It is safe to say that the successful exploitation and management of the opportunity laid the foundation for the prosperity of Singapore.

Up and down the performance matrix of society, African countries are littered with the debris of performance iniquities and corruption that is choking the life out of the countries. Yet accountability and the proper ethos of duty, honor, and integrity in people who sign up to serve the public, remain un-promoted, un-championed and ignored. The best ideas in the world and an unlimited cache of financial resources will not overcome lack of accountability in any environment.

Political leaders and their cronies are literally stealing the seed capital of society in broad daylight and daring anyone to challenge them. Financial resource in the coffers of a nation is akin to seed in the hand of a farmer. If the farmer plants the seed, they expect to reap a harvest of fruit/food and more seed than they started with at the beginning of planting. However, if the farmer chooses instead to eat the seed, there will be no harvest. Because wave after wave of elected and non-elected leaders have concentrated on stealing the seed, society is left with nothing to plant to generate opportunity and create prosperity. Corruption manifests itself in numerous ways. The most blatant abusers are government officials who simply divert state resources to their own coffers. Another group of officials pads the cost of projects. Instead of paying $1 million dollars for a project, society pays $1.1 million (or whatever amount is added to pad the price) and the “padders” keep one hundred thousand dollars. Others sell access to licenses in a pay-to-play scheme that colonial authorities once used to keep Africans out of enterprise and opportunities in their own country. Now Africans have turned it on their own people and society is the worst for it.

Mafia-like Business of Shake-downs and Graft

In large countries, the padding can run into hundreds of millions of dollars for large projects. In the construction of an LNG plant in Nigeria, the “padders” got away with more than $180 million. Graft and kickback affect virtually all public sector procurement, including the smallest ones at the local level. Others set up illegal tolls in their sphere of official duty and extort money from poor citizens who need (government) services. Poor Africans who are in a desperate struggle to make ends meet are shaken down, mafioso-style, at every turn by practically everyone they encounter on life’s journey. They are shaken down by the police, customs agents, at the ports of entry, at the hospital and on their journeys. Money is extorted from them by the electric company’s meter-reader, the courts and sitting Judges, their children’s schools, and on and on. All of these miscreants and parasites on the poor suffering masses compound the misery of the people and spurn the “Boko Harams” of society.

No “real” progress can be made without killing corruption in African countries. Leaders have to commit to cleaning it all up. As Lee Kuan Yew stated and did when he first came to power in Singapore, leaders have to resolve to “keep government clean.” A society that tolerates insidiousness in the conduct of state affairs and in the handling of state resources is one that will allow people to abuse power. Such a society will always have officials of divided loyalty and cannot prosper. Corruption is cancer on the body of a nation and society because it undermines the fabric of trust between leaders and the people that is an absolute necessity in achieving national objectives requiring sacrifice and effort. Without the currency of credibility, a leader cannot motivate, exhort and inspire a nation.

The first rung on the ladder of Engineering the Transition, therefore, is installing public sector accountability. Citizens have to believe that they are sacrificing for the greater good of society when they are called to do so. They have to see, feel and experience a public sector that lives on its salary and carries out the task it is consigned to do efficiently, timely with ingrained accountability. They have to believe that the system being constructed is based on fairness and equity.