The Way Forward for African Countries

The (only) way forward is to identify and resolve the structural impediments to development one at a time. The term, structural impediment, denotes the existence of foundational anomalies in a society that militates against society’s advancement. These anomalies should be unearthed and wrestled to the ground satisfactorily so that they can no longer impede the train of national progress. It is not a quick fix. Rather, it is a process of re-engineering and re-wiring society for success. It will require a powerful and effective information dissemination apparatus and process that engages all of the society.

There are certain truths to which political leaders must acclimate if they hope to set their societies on a path to prosperity. 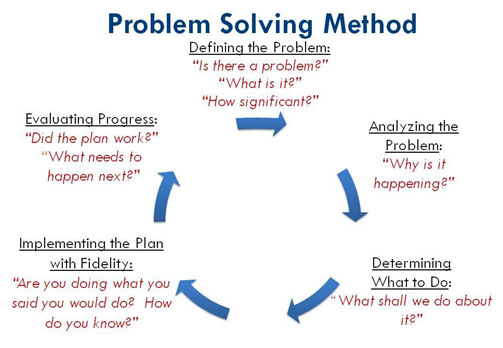 Tackling long standing problems will take time. The first is that tackling the challenges of their countries will (likely) require more than their time in office. Instead of contemplating a never-ending reign of a “Monarchy,” leaders should prepare for a good succession whether from their party or an opposing party. That’s what good leadership entails. The cause of (the) people is always greater than any one leader. Leaders want their people to be patriotic, to put their country first. Well, it is appropriate to state that that sort of charity must begin at home. There is no greater opportunity for leaders to demonstrate it than to subordinate their personal ambition or party interest to that of the people. It is incumbent on leaders to demonstrate patriotism by beginning a trend of seeking to lead because they are inspired to serve the people and country rather than a selfish cause. Facilitating a peaceful transition from one political leader to the next is the most demonstrable exemplification of “a country first spirit.” We are witnessing a major change in leadership in Gambia after more than 20 years. It also happened in Nigeria. It disproves a globally-pervasive but fallacious contention that Africans cannot function in democratic environments. If African people are not coerced but are instead allowed to make their choice of leadership, they are quite capable of picking the one they think will do the best job for their family and society.

Reform should not be carried out in piece-meal fashion. The second is that the process will involve a holistic socio-economic cleansing of ills, structural impediments, debilitative cultural roadblocks, anti-social private and public sector practices and corruption. Fixing one part and leaving another means you still have a rotten fruit. As soon as you add it to the others, it begins to spread the rottenness again and before long you are back exactly where you started. Maybe one cannot tackle everything simultaneously. However, a plan to tackle everything should be cast in stone with accompanying schedule and timeline for each segment of the challenge. 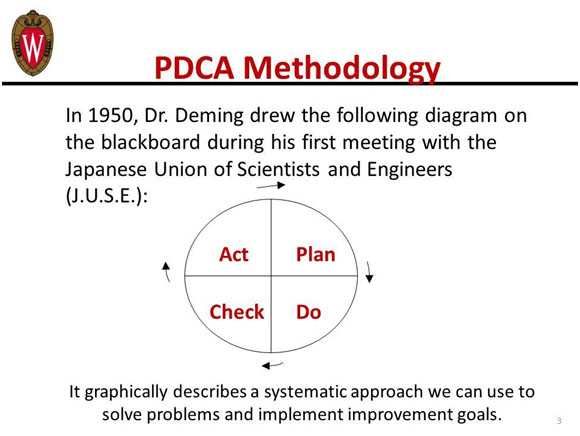 Rule of law is imperative to becoming a society that works for all. The third is to elevate the rule of law by bringing sanctity and transparency to the judicial system. It will entail purging bad judges from the bench through legal means and bringing integrity to the practice of law enforcement in society. It is true that so long as humans are managing the process, no judiciary system can be deemed to be perfect. What a society can and should expect is a perfect oversight process that has power to review the decisions of judges. And a civil service review process that does the same with law enforcement. Businesses around the world understand when rule of law prevails in a country. It is the safety blanket they need to plan and function. To gin up an economy for massive inflows of foreign investment, loans and credits, countries need to become transparent and the path to transparency in a country is paved by the “rule of law.” In society, no one, not even the present or former head of government or traditional ruler, should have a perch above it. Everyone that transgresses the law must be held accountable in order to ensure that discipline prevails in all social-economic and political dispensation in interpersonal association, business transactions and government accountability.

“Keeping the government clean” is crucial for credibility and buy-in from the people. The fourth is to commit every appointee to swear an oath of purity in carrying out their service to society. Goodluck Jonathan, the former President of Nigeria stated, publicly, that he is not willing to declare his assets. It is symptomatic of the challenges that African leaders are confronted with. The issue is not that he made the statement but that he made the statement and maintained his job. In civilized countries that is grounds for rescinding his appointment by whatever means the law stipulates but rescind it they will. The challenge African leaders are facing is whether they can ever learn the importance of earning the trust of their people. Which can be phrased in a simple question: Can they stop themselves from stealing the people’s seed? The phrase, “keeping the government clean” was coined by the late Lee Kuan Yew, when he became prime minister of Singapore. In a symbolic gesture of purity, the entire ministerial and leadership team, including Lee Kuan Yew chose to wear white garments for the swearing-in ceremony of his first government of Singapore. It was a remarkable commitment to honest government at a time when many Asian governments were rife with kleptocracy.

Government by Kleptocracy is a form of political and government corruption where the government exists to increase the personal wealth of its officials and the ruling class at the expense of the wider population, often with pretense of honest service. This type of government is one that pervades in the continent of Africa. The modus operandi is systematic embezzlement of state funds. While the term can be used in its literal sense to mean a society based on theft, it is more commonly used derogatorily to point out a corrupt government or ruling class.

Endemic corruption is a deadly economic cancer that eats away the heart of any society. It often manifests in rebellion, terrorism and political fractionalization which is the root of all civil wars. In other words, corrupt African leaders are risking the lives of millions of people for self-aggrandizement. When government officials pad purchases in order to obtain graft, they are stealing the seed capital of society. The money could have gone into economic development, building schools, providing better health care, training for workers, infrastructure, general economic development fund, etc. It is also a double injury to society because the proceeds of most egregious perpetuation of graft on a grand scale usually winds up in foreign financial institutions, helping to make their well-to-do society richer still. By depositing said funds in foreign financial institutions, they are depriving their society of critical seed capital for development. It is a very cruel two-edged sword that has been wielded to great effect by leaders of African countries since the era of self-rule. The needs in African countries from Egypt to Morocco, Tunisia to South Africa and From Somalia to Western Sahara are vast and growing wider with every passing year. In the face of an avalanche of needs, any African leader that considers his or her office an entitlement to “steal” from impoverished people is the personification of evil.

Thinking outside the box is a great virtue for a change agent. The fifth is to see everything in a new light and to think-outside-the-box. To succeed and grow society must embrace and adapt to change. Failing to adapt condemns society and culture to a slow but certain death. One of the remarkable achievements of the Asian Tigers was their ability to try new ideas that were totally outside the purview of anything that had been done before. For instance, Taiwan learned from research that there was a market in the West for canned exotic mushrooms. They geared up production to fill the demand. Taiwan was determined to get involved in manufacturing of hardware for the digital age and developed one of the world’s most dynamic computer hardware and software industries virtually from scratch. They did not adopt a concept of importing to meet local needs. Instead they wanted to create a supply chain that can meet international needs. Singapore wanted to be a center for crude oil refining and for manufacturing of petrochemicals. They proceeded to create the environment for integrated oil companies to locate such facilities in the country and now, forty years later, Singapore is a major producer and exporter of refined petroleum and petrochemicals products although the country doesn’t have a significant stock of crude oil. The key is to aim high, do the homework and pursue the targets relentlessly.

This post first appeared in the Unleash Africa Newsletter.