Every successful country, business or enterprise is founded on a model of previous success. Western societies are a great example of how to model success because each Western country has borrowed from the success of other Western countries in all areas of socio-economic arrangements. Asians have done the same. In that Asian economies have copied the economic development pattern set by Japan in its ascent after WWII. A well-worn adage states that to be successful, successful people study success. Aspiring politicians study successful politicians. Aspiring athletes study athletes who have had success in their chosen field. Aspiring nation builders study the principles embodied in the track record of successful nation builders. In the cacophony of discordant development strategies deployed by African countries, it is very difficult to find any pattern that suggests that there is a successful model undergirding the efforts and ideas of the leaders. It is too confusing and unfocused to suggest such exists. 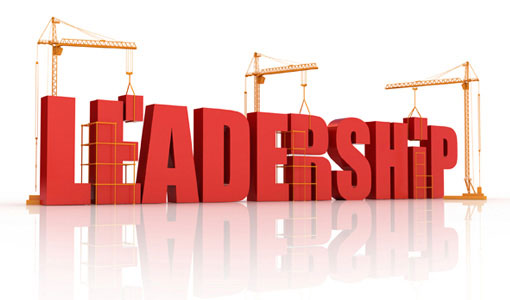 Leadership is the one indispensable Ingredient for Organizational Success

A commentary on development challenges of African countries should always take a panoramic view of before, present and future dimension of the issues. It is indispensable for all Africans but especially leaders to do the same because snapshots of a period are always incomplete. They can’t tell the whole story. Unfortunately, many commentators speak on the issues in total disregard of the historical narrative. It subjects the reader to suspend disbelief. How, for instance, can anyone subscribe to the idea of not criticizing African leaders given the history of their stewardship? How can anyone subscribe to the fallacy that African countries cannot compete in the global arena? The reality is that many successful business persons of African descent are running very large organizations that they created from scratch. 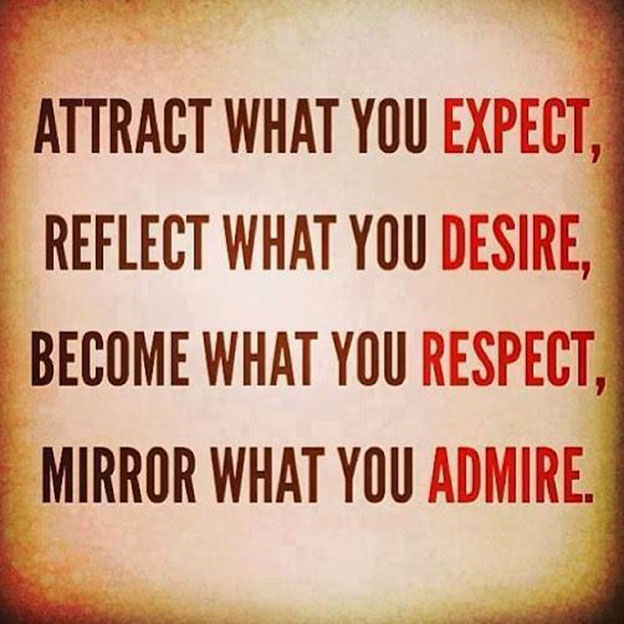 It is arguable that the bane of African development has been the bar of low expectations. Coupled with the unwillingness of people all over the world, but especially their people, to hold the leaders accountable for the terrible state of affairs across the countries of the continent. For African people ( the majority of them instead of a few) to achieve their God-given potential, African leaders first have to maximize their leadership potential. Leaders have to have a vision of an agenda and blueprint of action for how to bring prosperity to their people while also maintaining peace and stability in their countries.

African countries are still falling behind

African countries have a conundrum of sorts when it comes to their place in the moving landscape of global economic development, integration, and progress. The progress is the standing of nations and is based almost entirely on the income of a given country as measured by its gross domestic product (GDP). Within a country’s GDP is a measurement of the annual earnings capacity of the people of the country. It is an indication of the well-being of its families and citizens i.e. the sum of the people that make up a country. Every “smart” country endeavors to grow the national income and also to create opportunities within the growth for expanding the earnings of the citizens of the country. If political leaders are successful in expanding the earnings of the citizens the odds of maintaining their political office will be very good. If a politician fails, the odds will and should work against them. The term, “It’s the economy, stupid!” comes to mind because it denotes the level of importance accorded “bread and butter” issues by successful nations. Two critical arbiters of the level of national income are the level of progress in the social-political structure and the degree of integration of a country into the global economy.

Western nations have been setting pace because they were the first to start. Western entrepreneurs and businesses (not governments) spanned the globe trading in goods that set the foundation for the industrial revolution. For them, it started way back in the medieval era between the 10th and 18th centuries. Other than the United States, which gained its independence in 1776, they (Western nations) have had a very long head start on everyone else on matters of socio-economic development. In fact, they (Western nations) invented the process. However, they have been steadily losing ground to upstart countries. In 1970, there were 17 Western nations in the top 20 highest GDPs. In 2014, that number was down to 10. Like most non-Western nations, African countries started their existence behind Western nations and have continued to fall behind. Let’s assume, for the sake of illustration, that there is an imaginary finish line in the race. The conundrum is that at the end of the race, the nations of Africa would not have made up any ground, but rather lost more ground.

Lack of Introspection on the part of African leaders

It would be inconsequential if all the other countries in the race reported the same result. However, that is not the historical account as we have seen from the GDPs of the top twenty nations. Newly industrialized nations supplanted seven Western nations on the list of the top

20 nations by GDP between 1970 and 2014. Through historical records, we also know that some of the newly industrialized states (like African countries) started their social-economic journey lagging far behind Western nations. At about the same time that African nations started the journey.
The fact that the Asians have done well and continue to do well employing the same basic strategy of export-oriented industrialization (EOI), while African states have floundered using a strategy of commodity exports and import-substitution industrialization (ISI), has to be instructive for any observer. It is supposed to force African politicians and leaders to take an introspective look at the collective performance of African leadership. To excavate the crucial disconnect between the successful economic development strategy of Asians and unsuccessful strategy of Africans. The evidence of discordant development strategies in many countries makes it manifestly clear that such excavation has not been done properly, if at all. 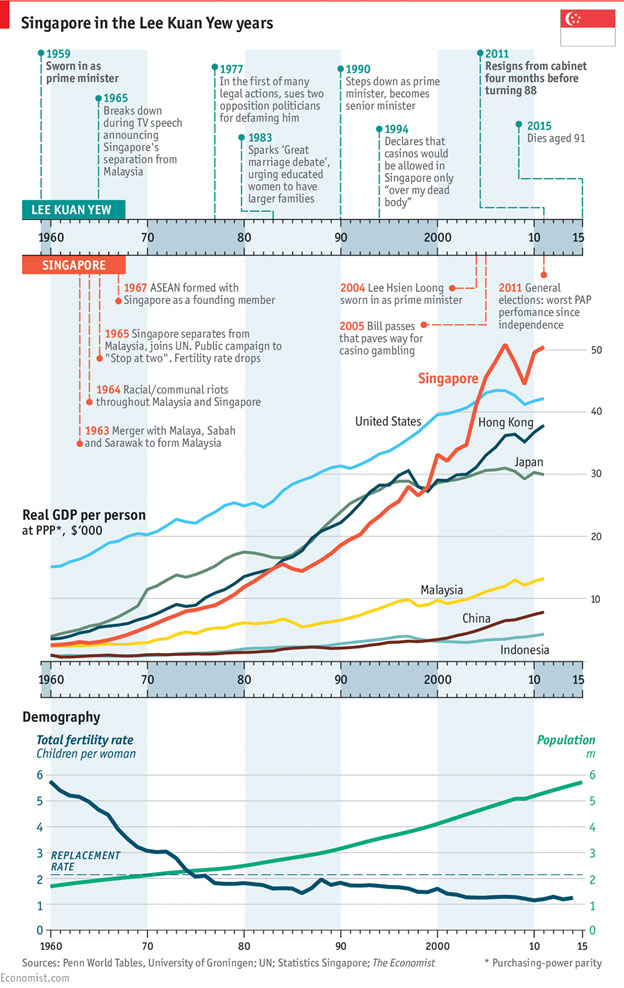 A Model of Rags-to Riches Success

For example, the per capita GDP (PPP) of Singapore, which became independent in 1965, after the collapse of the shotgun marriage of the Malay Republic, has eclipsed that of its former colonial ruler, United Kingdom. Singapore is currently ranked 3rd in the world with $78,000 in per capita GDP and United Kingdom is ranked 28th with $28,000. The question, therefore, is why countries like Singapore and others have made it and African countries have not? An excavation will advance answers to the question by providing tangible reasons for the divergence in results achieved by African countries and countries that succeeded in their development process. It will also share a platform of attributes that enabled the countries that made it make it. More importantly, it should contextualize the attributes in a way that makes it adaptable to every African country, notwithstanding where they are standing on the rung of the ladder of their existential reality. Excavation is a process of learning what works and what doesn’t.