Towards the end of 2014, I read a piece in which a very high ranking central banker of an African country reasoned that his country has no other choice for development strategy other than ISI. In his stated view, they (the country and its people) are not ready or able to compete in the global market. Setting aside the defeatism of the perspective, “it is akin to proposing that one who was unknowingly ingesting poison should continue (even) after having recognized the toxicity. Because continuing to live requires that one has to expend the effort to manage the challenges of life,” author’s quote. For certain, the poison will bring about one’s demise but, on the other hand, one may succeed in managing the affairs of life and live prosperously. It is a defeatist proposition because it does not weigh the compatibility of the view with the aspiration of the people of the country.

The premise is faulty on two crucial points. (1) After 50 years of trying something (ISI) that has failed to yield expected results, any reasonable person will consider other options. (2) The idea that African people cannot learn export trade flies in the face of the reality of all the Africans who have studied in foreign countries and have returned to their home countries to start businesses. It ignores the existence of many large first-world-class indigenous African businesses. The CEOs and founders of three of such businesses are highlighted in part 6. Finally, it ignores or discounts businesses in African countries that are owned by foreign nationals who are already familiar with the culture in export markets.

The issue is not if African people can become successful exporters; rather it is one of the African governments awakening to the arena of exporting as the only path to successful economies for their countries. It is not a coincidence that the most affluent nations in the world are also among the top exporting nations. It shows there is a correlation between export prowess and economic success. The realization should motivate policy makers to embrace the opportunity and to marshal all the resources available within and without the country to embark on the road to export-oriented Industrial development. At the least, it requires that countries inform themselves about exporting. It necessitates developing the soft and hard skills necessary to effect the transition. 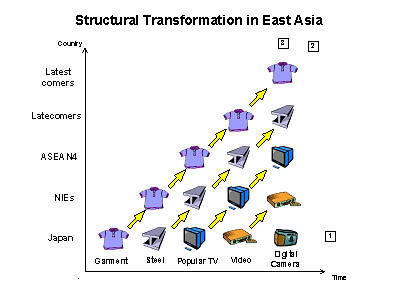 The most important resource available to countries is their companies. They have to incentivize existing business to consider manufacturing for export. Exporters are not (divinely) “created,” but rather developed through a structured process of coaching, nurturing and empowerment. It is the duty of government to create a program to teach their people the art of exporting and with time, industries manufacturing for export will dot the landscape. An opportunity to own and operate a profitable business whose clients are in hard currency markets and who pays in hard currency is enticing to people all over the world in rich and poor countries, including Africans. The opportunity is one that many African entrepreneurs and business owners will find sufficiently appealing that they will want to give it a try.

Setting the Table for an Export-Oriented Culture

Society has to be trained and indoctrinated because a society that imports 80% or more of what it consumes is a consuming society. Consuming societies usually have a large percentage of people with high net worth and a vast jobs engine that provides good income for a large middle-class. Only countries with very successful economies can boast of such profile. A poor country that is a consuming society is doomed (economically) because a situation where a poor country is supporting jobs in more affluent countries is untenable, in the long run. It is the assurance of impending (economic) doomsday because the model is hopelessly flawed. Unfortunately, it is the model most African countries are operating today. The objective of every African country should be to transition from a consumer to a producer society. To transform a country from a consumer to a producer requires changing the mindset of the people. A powerful communications program that will reach everyone in society should drive the acculturation. The suggestions for a cultural center would be invaluable for engineering the transformation. 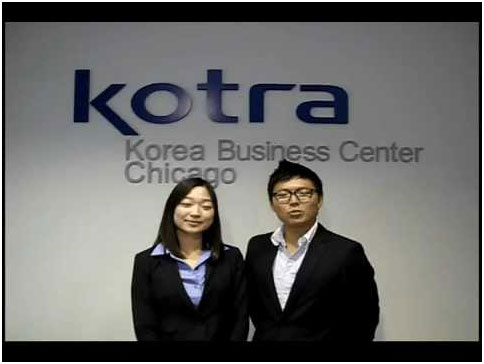 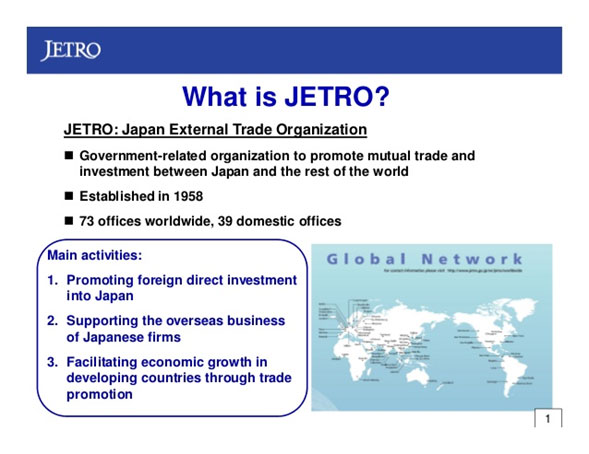 The second organization is the Export Marketing body. Japan created the original template and they called it Japan External Trade Organization or JETRO for short. The Koreans copied the model and named the organization, Korean Trade & Investment Agency or KOTRA. This body should be responsible for coordinating all aspects of the export marketing program of the country. The crux of the export marketing body’s duties is to ensure deployment of relevant policies for export competitiveness. It would be in-charge of establishing international outposts that will act as a two-way funnel for inquiries from designated markets. Developing and executing a marketing plan to promote the country’s exports and ensuring that inquiries are forwarded to the respective companies promptly. In my book, “Unleashed: A New Paradigm of African Trade with the World,” I have outlined the steps of building an infrastructure to support an export-oriented culture in any country….Continued in Part 8.

John I. Akhile Sr. is President and CEO of African Trade Group LLC., www.africantradegroup.net and author of two books. The newest one, “Unleashed: A New Paradigm of African Trade with the World,” is available on Amazon.com or at www.unleashafricantrade.com