I was privileged to have an audience with the US Trade Representative for Africa, Madam Florizelle Liser, recently. During our talk, she shared that she was perplexed that some African countries are still insisting on prosecuting economic development through Import-Substitution Industrialization (ISI) strategy. By the way, people should be wary of development strategies that are classified as Inward-Looking Industrialization (ILI) because it is another term for ISI. The new term has evolved to window-dress, if you will, the bad reputation of ISI. The reason the Honorable Trade Representative is perplexed is that ISI has been found wanting as a development strategy for poor countries. Not by the U.S. mind you, but by countries who tried it, including Taiwan and South Korea and all the South American countries where the idea of ISI and dependency theory first originated.

In their extensive experience of trying ISI, the Asian Tigers came to the conclusion that it was not the right development strategy and switched to export-oriented industrialization. At the time they switched, they only had the example of Japan’s export success to look to, and it was not certain that it (the Japanese model) would work for them. But they were certain that ISI was not the way out of the financial and economic dilemma they were facing. It left them no option but to forge ahead. As for the countries of South America, their view changed when their economies collapsed under the fallacious development concept of ISI. Anyone who has good intentions about African countries would be perplexed that a concept so thoroughly discredited is being implemented by any country. 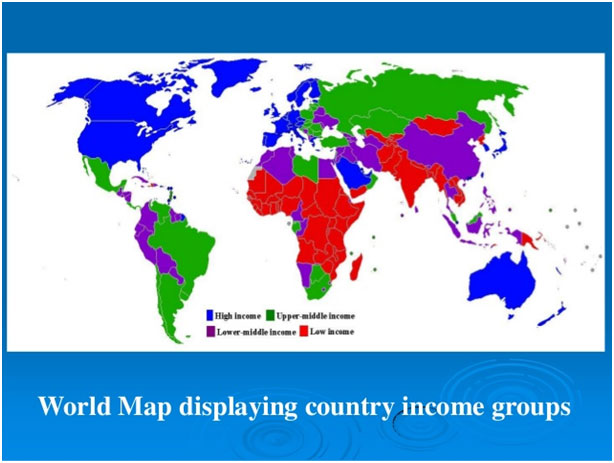 ISI is one of the two main reasons for poverty and uneven dispersion of economic benefits in African countries. The other is the fact that African countries depend on raw materials for a large portion of their export income. For some countries, it is more than 90%. There is a callous inclination of decision makers in matters of life and death for the poor and underprivileged of their nations. They are at the mercy of the choices and decisions being made but are powerless to do anything to affect or change it. The policy “wonks” of African countries can point to their degrees. But they lack the “get under the hood and fix it” knots and bolts comprehension of the mechanics of (economic) development strategy. Lacking crucial know-how, they are unable to appreciate the interplay of the various parts that make up the whole. Most have spent a lifetime in academia but no time in the real world of business. As such they lack basic understanding of the practical issues of the business of nations. Make no mistake about it because a nation is a political business that has a profit and loss ledger much like a commercial entity. 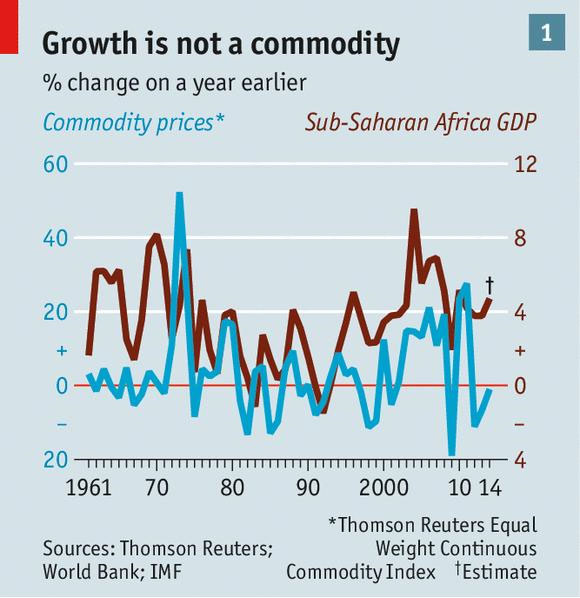 In ISI, countries are trying to replace what they are importing with local production. Conceptually, it sounds like a good idea until you open it up and study the guts. As a practical matter, it doesn’t work because it is akin to attempting to go from the first step on a stairway to the top without one’s foot touching the intermediary steps. They (intermediary steps) are the basic industries that ISI goods require to be local products. They include heavy industries, steel being the paramount one. Others are metallurgical industries such as copper, Aluminum, transportation and machinery. Base chemicals are liquefied natural gas and petrochemicals. These industries manufacture products that ISI industries use in their manufacturing and processing. Along with these are machine tools and die-cast industries that produce the parts for heavy industries. Without the machine tools, you can’t make the machines that heavy industry needs to make parts and so on. The capital requirement for this process is out of the range of most African countries at this time but, can be built over a short period with a good strategy and using a stair-climber approach. More on the stair climber approach later in the narrative.

ISI without Supply-Chain Components is a Harmful Course

What happens if you don’t have these industries? That means you cannot prosecute ISI successfully! The companies that are developed to produce goods to replace the imports will not have the basic supplies they need. Supplies that they have in the home countries that enable them to produce and compete in their highly-charged competitive markets. In order to compensate, the local ISI plant will import partially assembled goods. They are pre-assembled in the home countries where they have the inputs from the local supply chain, which involves elements of heavy industries, chemical industries, machinery, etc. that we touched on earlier. They have no choice but to import pre-assembled goods because there is no other way to substitute imports with local manufacturing when you have HUGE gaps in the local supply-chain. The price of whatever they are producing will not be competitive and, as a result, the local market has to be protected. It is where protectionism comes in. Without banning imports of foreign-made ISI industry goods, people will simply import the “real McCoy” at a cheaper price and better quality.

We have seen that the gaps in the supply chain make it unfeasible to execute ISI in a way that substitutes local goods for imported goods because the local goods are not manufactured or produced from scratch. Instead, the companies import semi-finished goods and finish them in the local environment. Without protectionist measures, it would be impossible to manage the plants profitably because they would face external competition that has significant and scaled up production advantages. If they cannot compete with imports in the local market one can extrapolate that ISI products are not exportable to hard currency markets, where they have to compete with imports in their home markets around the world. However, they still have to have hard currency to import the semi-manufactures that they produce. In this sense, it is akin to importing the finished goods and is a major drain on a country’s hard currency earnings capacity. To be continued in Part 2 of 8.

John I. Akhile Sr. is President and CEO of African Trade Group LLC., www.africantradegroup.net and author two books. The newest one, “Unleashed: A New Paradigm of African Trade with the World,” is available on this website or on Amazon.com.