Structural Changes that will Create Prosperity for African countries

In my new book, Unleashed: A New Paradigm of African Trade with the World, I tendered a comprehensive argument for a paradigm shift in the manner in which African countries trade. The discussion addresses the existing paradigm in which African countries produce very little of which the world consumes. It also addresses the need for the global community to put an end to a culture of patronizing the countries of the continent. One way in which the patronizing attitude is playing out today is a song and dance about Africa rising. It is a chorus being sung by non-Africans because of the existing political dynamics in the world. In western countries, promotion is driven by hype. When the promotion gathers momentum, it becomes a herd mentality where everyone participates for fear of being left out of the fashionable trend. Apparently that is happening in African countries today.

The Trend line of Western Investment in African Countries is Positive 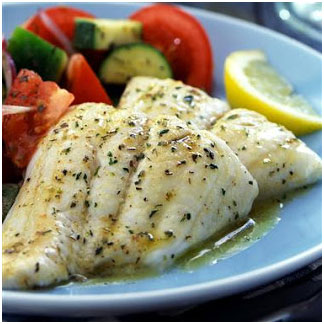 There is no intention to undermine the trend of Western equity firms taking an interest in African countries. That is a welcome development. Some would say it is about time because there has always been an opportunity. However, the failure of Western firms to join the bandwagon of business opportunity in Africa earlier cannot be laid at their door alone. The blame for it has to be laid almost entirely at the doorstep of those advocating on behalf of African countries since independence. The quality of the advocacy has been poor. In fact, if one would allow, it has been downright atrocious. The change in inclination of Western capital buttresses the contention that African countries can have all the capital for development that they want if they work on themselves and the plans. African countries don’t lack for investment capital. They only lack good plans.

African people will tell the world when they are rising

When African countries begin to rise there are (physical and statistical) structural changes that will telegraph the phenomenon. On the physical side, there will be more roads and transportation options for people. Businesses and people will have uninterrupted power supply. More people will be able to afford to send their children to school and provide for their families. Some of the key statistical tell-tale signs are the general income level of workers. Rate of formation and deployment of capital. Average rate of return on business investment capital. Rate of unemployment. The state of foreign reserves and the ratio of manufacturing to GDP. And one does not have to be an economist to know when it has arrived. African people who travel in their societies will absolutely be the first to proclaim the arrival of a rising tide of prosperity. When they make the proclamation the world will know that Africa indeed is rising.

Taking A Page from the Asian Playbook 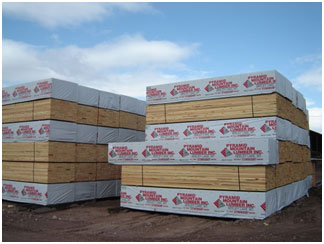 Continent-wide, African countries have to harken back to the past and adopt mercantile techniques to compete. The reason is that it works. Just study the Asian phenomenon. Take the case of unemployment as an example. Western companies are always looking for low-cost labor to produce goods that they in turn will sell to their global customers. It is not a mystery. There is both a financial imperative and a business reality for Western firms. Financially there is an issue of profitability and the difficult business of finding labor rates that facilitate it in their home markets. In order to take advantage of the opportunity, African countries have to develop a level of competence required to attract Western companies to their countries to manufacture for export back to their markets. It is one of the ways in which African countries can take advantage of the U.S’s AGOA legislation. It is low hanging fruit and one that African countries can start to harvest anytime they decide it is important. There are bankable absolute truisms about migration of capital. The first and most important rule of capital is self-preservation. It means that more than the need to propagate capital, the capitalist first seeks to ensure its preservation. The second rule is propagation. Address those truths and capital will flow like water seeking its level. 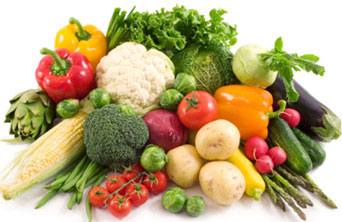 The challenge of ideas is due to leaders not concentrating on their problems. As a result, there is a dearth of strategic alignment of short and long-term needs and opportunities. Most of the time, ideas are suggested in a global context of all of Africa without the resolution of micro-economic challenges impeding participation of individual countries. There is a plethora of options available to African countries that are specifically related to core competitive advantages. Arable land is a core competitive advantage for African countries. That means that there are myriads of opportunities in agriculture. Agricultural production for domestic consumption and export is an area that reposes great capital propagation opportunities for domestic and international companies. Everyone in the world knows that one of humankind’s great needs is food for survival. Homo sapiens can do without a lot of accoutrements that have cluttered people’s lives, but food and water are absolute necessities. Labor and other cost-associated challenges to agricultural development in many advanced countries make the sector one of prime opportunity for African countries. A country like DR Congo, for instance, can become the bread basket for whole sections of the world by virtue of the arable land resources it possesses. Along with farming for products, there are vast arrays of processing industries that not only create employment, but enable development in plant and animal sciences, including genetic engineering. Why not in Africa?

In Unleashed, I discussed conversion industries at great length. These are industries geared at converting export commodities into finished goods in African countries. Companies that have the technical competence to shepherd these processes are the main requirement. The responsibility of African leaders is to seek out and engage Africa-centric industrial brokers for requisite expertise needed to help shepherd the acquisition and management of conversion strategy. The mechanics of trade engineering required to develop them are well-known with a historical reference of heavy deployment for more than one hundred years. Every country that exports raw materials can participate and execute successful transactions. Having the will to step out and try is the only requirement. In a continent that supplies 80% of the raw material (cocoa beans) used to produce chocolate to the world, it is a travesty that after more than one hundred years of the trade, only 5% of the chocolate consumed in the world comes from the exporters of cocoa beans. Copper is a major opportunity for conversion because with conversion will come tangential industries catering to the copper market. We are not talking about skirting around the periphery. It is a full-blown wading into the river because time is of the essence and the future of the societies and cultures of the continent is at stake.