“AntiPatterns:” An Impediment to the Development of African Countries Part 2

“AntiPatterns are not cultural phenomenon to be cuddled; instead they are cultural death knells to be removed from the socio-economic development process in order for society to fully inhale life-giving oxygenation.”

AntiPatterns Are the Reason for Poverty in African Countries 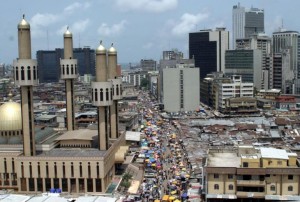 AntiPatterns as was discussed in Part 1, is a book that was addressed to the software industry in response to the challenges in software development. It was preceded by another book, Design Patterns, which heralds success-yielding, tried and tested processes and was first addressed to the architectural industry. The purpose of writing AntiPatterns was to address tendencies that heighten the risk of failure in the development of software. However, the over-arching concept of AntiPatterns is about bad habits and processes overtaking rational management. It is as relevant to the software development process as it is to managing a business or socio-economic process. It is in the context of AntiPatterns in socio-economic-political management that light needs to be shed on tendencies that have not enabled African countries to not reach their potential.

In the early stages of laying the foundation for Singapore’s economic ascent, it was determined by its leaders that discourtesy was an AntiPattern in the society. The leaders decided to reduce its impact on the goal of growing tourism by creating a design pattern that contrasts discourtesy, hence the “Courtesy Campaign.” To some people a courtesy campaign may seem trivial and inconsequential to economic prosperity. However, the evidence suggests otherwise. Tourism industry in Singapore has grown from around 90,000 visitors per year in the mid-60s to more than 12 million visitors per year today, contributing $25 billion dollars to Singapore’s economy and supplying jobs to more than 140,000 Singaporeans. Granted the courtesy campaign is not the sole reason for the success of its tourism industry but its intangible contribution is undeniable. The late Dr. Goh KengSwee wanted Singaporeans to treat each visitor with kindness and appreciation because he wanted them to return to visit and more importantly, upon their return to their home country, to willingly and spontaneously share the positive experience with other prospective visitors. The point, however, is that in Singapore, the leaders used the resources at their disposal to engineer solutions needed to ensure economic development of their country and attending to discourtesy through a courtesy campaign was one of the tools that they deployed. In the context of ensuring a successful tourism industry, a courtesy campaign in this instance can be viewed as a Design Pattern that Singapore incorporated into the development process.

Let us contrast that attitude with what has often been the situation in most African countries. The public sector in virtually every African country is a model of dysfunction. Aside from Rwanda, no other country is working hard to ensure that government is clean and transparent. In most countries, it is difficult to process requests without resorting to extra-administrative means. Rent-seeking is very prevalent. Many public sector officials supplement their income in this manner. They set up illegal tolls and begin collection of fees in a pay-to-play scheme. Civil service dysfunction has been a multi-generational scourge on the proper functioning of government. It has given African countries the stigma of being grotesquely corrupt. Yet it has been untouched and allowed to stain the character of whole nations. Why can Singapore create a courtesy campaign to rid the society of discourtesy in order to boost tourism, but African countries seem incapable of cleaning up their civil service which directly affects the way society views government and the world views the country? The scenario is a double jeopardy because, internally, it frustrates the citizens and externally, it makes the country a laughing stock to observers.

AntiPattern: Tendency of Leaders to Accommodate Rather than Eliminate Problems 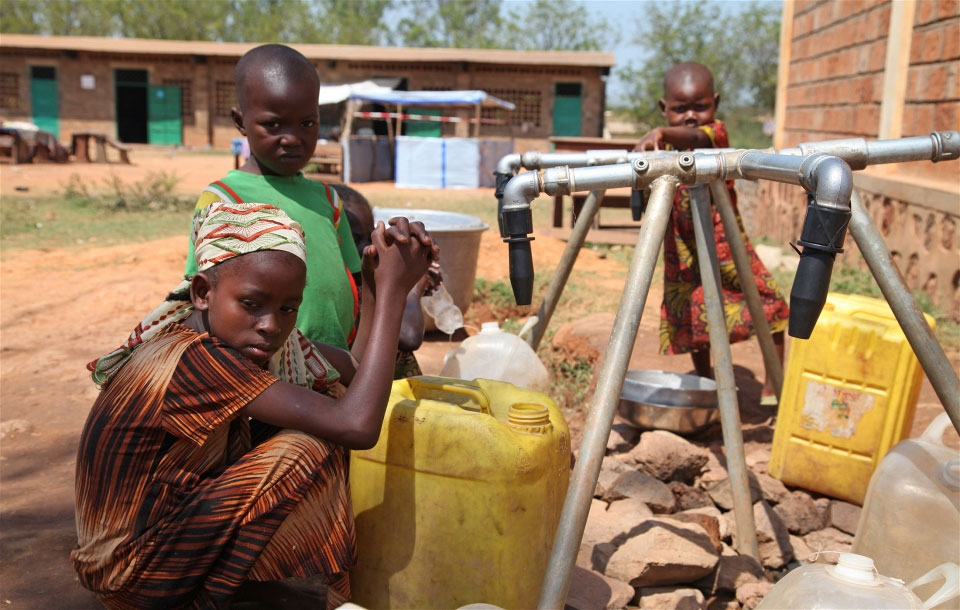 The refusal to clean up the public sector taints the image of countries and is a naked example that African countries are not yet really serious about becoming better. It is an example of AntiPatterns of socio-economic-political management. It can be postulated that competency is a critical design pattern currency of success and incompetency a critical AntiPattern currency of failure. If people view a given society in a competent light, there is infinite (virtual currency) credit extended to the society in the way people chose to interact and do business or simply associate with them. One of the salient repellants of FDI is the perception of incompetence that African societies wear. It is a heavy (burdening) cloak that makes people less likely to want to be involved. The good news is that it can be changed for the better. African leaders and people are very sensitive to the comparison to Western countries. Perhaps there is good reason. However, in matters of development, African societies do not have to mirror that of developed countries but they have to be competent. The Asians are a competent lot and they are also not Western. African leaders should stop being defensive about the ills in their midst and go about fixing them. That is to extirpate the problems and make them go away. Turning negative things into positive attributes is a mark of progress.

Every sector of government can be cleaned up. One of the ways in which people are abused when they require service from public sector in African countries is through inordinate delays. For starters, every office should post a schedule of how long each process will take so that there is transparency. It is liberating to people to know when to expect completion. If people are aware of how long it takes to process what they are requesting, they will know to go to the supervisor of the process to obtain redress when a timelineis not met. Monitoring processes to ensure efficient management of tasks and service delivery to customers has the additional benefit of eliminating rent-seeking opportunities. If a process is transparent and there is accountability for failing to meet the required processing timeline, people will know that they do not need to succumb to blackmail by public sector staff in order to ensure that their request is handled. In addition to management by transparent timelines, every public sector should be monitored electronically using listening devices and video cameras. People who work in the public sector should be given a clear mandate that government aims to function as it should and through timelines and monitoring devises, the message will be loud and clear. 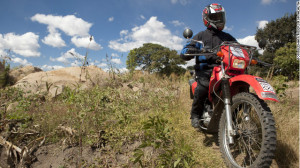 There are many benefits of installing a sense of duty and urgency to dispensing the tasks of public sector management. The first immediate benefit is that productivity will increase dramatically in the public sector and society. More things will get done. The intensification of monitors will also lead to attrition. People will be caught transgressing due process and policies. The result of which will be turnover in the ranks of public sector workers. From the attrition, public sector culture will begin to undergo refinement in order to survive the new dispensation and zero tolerance policy. The cultural reformation that will ensue in the public sector will bring about positive change. The greatest windfall for government is that the process will also create jobs. Improvement in productivity will help the private sector and society at large. AntiPatterns are not cultural phenomenon to be cuddled; instead they are cultural death knells to be removed from the socio-economic development process in order for society to fully inhale life-giving oxygenation.