Culture and Success: Two Peas in a Pod 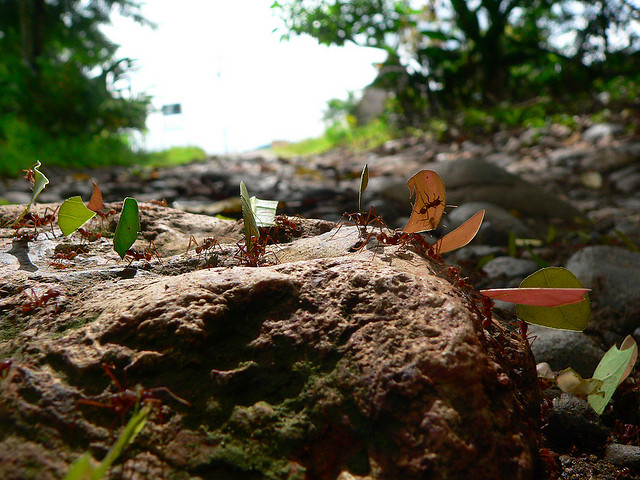 Americans are imbued with the “Ant” mentality: they have a “never say die” spirit.

This is very antithetical to how Africans have come to view life. Africans have a resignation spirit that is borne of the traditional “heirarchicalism” of African societies. There is a tendency to never question elders. It is a learned behavior to be submissive towards elders of a “clan or tribe.” One of the manifestations is the prevalence of traditional titles for the aged. There are Africans who dislike—hate?—America because when people who have spent time in America return to their midst they have a way of pointing out all the problems that are in their societies.

Well, the root of the resentment is not that they do not agree with the criticism. Rather it is due to the fact that the criticisms are contrary to resignation to the festering mess around them. It is rather an acknowledgement that the societies are what the elders have made it to be and so there is resentment because it is railing against the structure that elders have put in place.

So the question to answer is whether a culture that entertains vast, abject and continuing failure is worth sustaining?

A culture of success

Success is a culture and it has a cultural nomenclature specific to its entrenchment and propagation. American society experiences periodic cycles of boom and bust. About every thirty years these things occur and almost with regularity. Successive governments have not been able to stop them entirely but they have mitigated them with laws and regulation.

In 2008, the world experienced the risk of removing entirely, the governing hand of regulations and allowing people to operate unfettered. The strength of the individualism of US economic culture is also its weakness.

However, the strengths far outweigh the weaknesses. Because after the crash of 2008, American entrepreneurs and businesses have pulled themselves up and are beginning to roar once again. A new “rush” has not been found yet, at least not one that has been fully vetted and established as one.

But there are rumblings, led by “Hydraulic Fracking.” This is the process where liquids, water being the primary one, are pumped into cracks in rock formations to free hydrocarbons for harvesting. It is estimated that hydraulic fracking will return the US back to its original status as a net exporter of hydrocarbons, especially light crude oil and natural gas.

Dot Com As An Example

In recent years, we have seen a major internet boom and then a crash. It didn’t wipe away the industry because we have Microsoft, Apple, Google, Yahoo, Facebook, Amazon, Twitter, Smart Phones, etc., all of which are the grandparents, parents, children and sibling enterprises of that era. 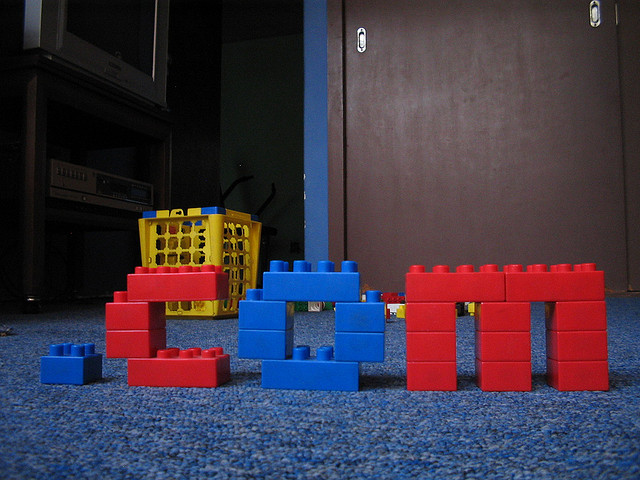 It is an industry that has proven its bonafides and is a global phenomenon. It is a classic manifestation of American business and entrepreneurial ingenuity and cultural expression.

The recent crash was brought about by an innovation in financial engineering designed to extend the power of capital through leverage. Banks and financial institutions found a way to lend money and repackaged the tranches of loans to re-sell to longer term investors. This allowed them to get the money they loaned back with a little profit in order to do it all over again and again.

It was so good that “human factor” intruded. More people were needed to maintain the cycle and so after the best “people-risks” were exhausted; the bar was lowered to include bad “people-risks,” causing the house to collapse.

However, as a financial engineering model it is an exceptional tool. In the right hands with the right qualifiers, it makes for good investment for people seeking long term predictable payouts and enables financial institutions to propagate capital, which is the idea behind the model. It has not gone away, rather what has happened is that the extremely  greedy and careless have been shaken out and the prudent and exceptional practitioners are reaping the benefits and rewards.

In these two examples, we get a picture of the US economy at work. The way in which people handle opportunity and manage exposure or risk, is always at the heart of its performance.

In the dot com boom, people became greedy and threw up any idea with a dot com behind its name and people rushed to invest. Some—the careless—went bust. Others are reaping the benefit and the rewards. But neither of these experiences stopped the “Ant’ mentality of Americans. When one way is tapped out, like the “Ant,” Americans, naturally, instinctively look for other avenues and they always find another way to prime the pump of creating wealth and building fortunes through new enterprises.

Each boom is like a wave of the ocean, it builds in intensity and hits the shore leaving behind some debris and washing away some of the shore. It doesn’t faze Americans. They lick their wounds, pick themselves up, dust themselves off and get right after it, in search of the next great idea.

In fact, on any given day there are hundreds of thousands, perhaps millions, of new ideas looking for capital to find life and expression. And under-girthing it is a culture of business and economic excellence that you can see in; Wal-Mart, Microsoft, Apple, General Electric, Lockheed-Martin, Boeing, Citibank, JPMorgan, American Airlines, Delta Airlines, Exxon Mobil, Caterpillar, General Motors, Ford, Commonwealth Edison, and millions of other great business enterprises that were once just an idea in the imagination of their creator-entrepreneur.

If you are trying to remind them of failure, American culture and “Ant” mentality asks; what failure? They are too busy trying to create the next Exxon-Mobil!